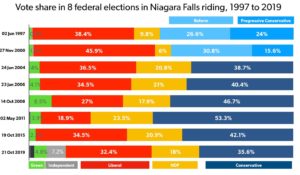 Seven candidates fragment the share of votes in the Niagara Falls riding in the Oct. 21 federal election. About 14% of votes cast went to four candidates outside the three main parties. The Conservatives dropped to 35.6% of the votes cast. 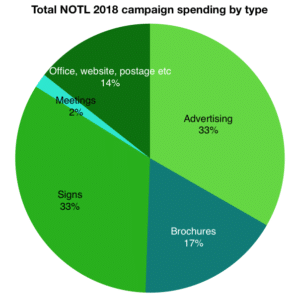 Based on analysis of the financial disclosure reports of 29 candidates (three failed to file), spending totalled more than $182,181 for the positions of Lord Mayor, Regional Councillor and eight Town Councillor seats in the 2018 Niagara on the Lake election. 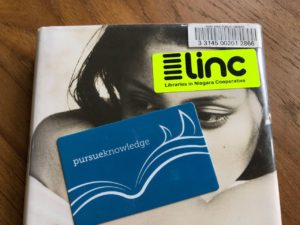 As Ontario cuts total spending to tackle the deficit, it appears that libraries did a poor job briefing the new government. Ironically, the library budget cuts  undermine the efficiency objectives of the Ford government. 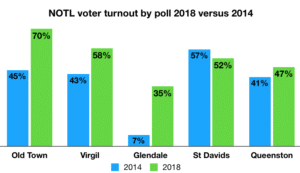 The number of voters in 2018 increased in all five polls in Niagara on the Lake, but the Old Town turnout hit an impressive 70%. 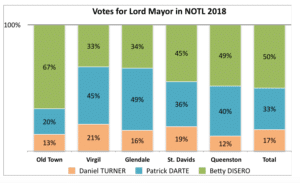 In 2018, voters in Old Town tipped the scales for who won the races for Lord Mayor, Regional Council and for seven of the eight Town Council seats in NOTL.